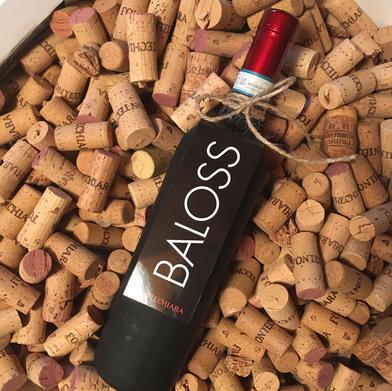 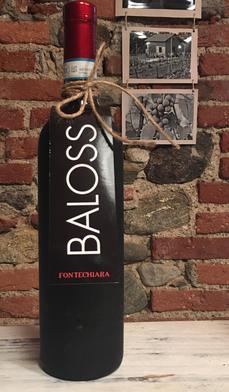 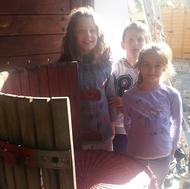 ​​​​Ruby red, tending to garnet with shades of orange, this is a well-structured, age-worthy and richly-scented wines.

Its perfume is intense and elegant, with hints of plum and violet and spices,  with recognizable hints of berries and mushrooms.

An important and austere wine on the palate, it is full-bodied, warm and tannic with a long aromatic finish and pairs well with red meats, roats and game, as well as mature
and piquant cheeses.

It is also used in the preparation of local specialities such as tapulone, traditional stews and homemade sausages.

Nebbiolo, Piedmont Nebbiolo, Carema Nebbiolo, Nebieul, Nebieu, Spanna, Picoutener, Chiavennasca.
Historical Notes: The first mention of this grape dates back to 1300, but the origin of its name
is not certain. According to some, it derives from "nebbia", the italian word for fog, as its ripe berries are veiled by prominent bloom which gives them a frosted look;
others claim that it is due to the late ripening of the grapes, which often means harvesting when autumn mists prevail.
Finally, an even older version has it that the name comes from "noble"
because the wine produced is "generous, strong and sweet".

Piedmont, Lombardy and valle d'Aosta. The foothills to the north,
which include Novara Hills, is the only zone that differs greatly from the others, which are rather similar in climate and soil.
Here the substrate is acidic, and rich in iron with little limestone, which makes it especially suitable for this variety, while the favorable exposure of the "ronchi", the typical rettaced hills,
promotes production.

Characteristics of the grape

Medium or large, 3 or 5 lobed leaf, pentagonal or orbicular shape with smooth, hairless upper face, opaque bottle-green in colour.
Elongated, pyramidal-shaped medium round to oval, with thin but resistant skin, uniform dark purple in colour, often so covered by bloom as to appear gray. 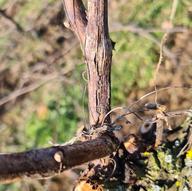